–     we examine how Cultural Mindset & worldview can have a significant influence on avoiding unconscious bias, cultural blind spots and stereotyping

–    Importantly, how ‘Cultural Intelligence’ complements EI with a huge ‘Multiplier’ effect. Conversely, how low CI can seriously impair trust and openness to change.

By ‘Culture’, we do not necessarily mean only a geography-perspective. Culture has a more pervasive influence which fashions our worldview. It can be predicated by factors such as:

With accumulated life-experience, EI & RI skills can be enhanced by developing the related skill of ‘Cultural Intelligence’(CI) which is the ability to respond in the moment with authenticity and in a culturally appropriate manner.

Coaches, in turn, need to be aware of their own cultural filters. Coach’s CI can significantly influence depth of coaching-interactions with the coachee. Joseph Shaules, in his book – ‘The Intercultural Mind’ – says everything we see, and experience abroad is interpreted through the filter of our previous life experiences. Our interpretive systems often create the impression that what is familiar is normal, and that what is normal is right. And this lures us onto thin ice!

Roth’s research states some coaches create a picture of the client by extrapolating from their own perception of the client’s national culture. To avoid this pitfall of cultural stereotyping, Roth recommends that coaches reflect on how their assumptions about specific cultures, and the use of culture as a frame for understanding the client’s behavior, plays into their coaching practice. In a similar vein, David Peterson advises coaches to be aware of how their cultural filters might make them prone to forming “opinions based on generalizations and stereotypes about the person’s cultural background”. Peterson goes on to suggest coaches develop cross-cultural skills to look for hidden layers, to continually personalize the approach.

As coaches and leaders, we should never under-estimate how important CI can be. It can swing either way – as a positive ‘Multiplier’ or as a corrosive ‘Divider’. Lack of CI can amplify pitfalls arising from unconscious bias, blind-spots, and cultural stereotyping. Equally it can deepen the relationship through increased trust and resonance.

The good news is, CI is entirely learnable. In an HBR article, Ealey & Mosakowski state “Cultural intelligence is related to emotional intelligence, but it picks up where EI leaves off”. They go on to share several tools available to assess and build ‘Cultural Quotient’ by developing EI/RI skills across head, heart, and body. Building awareness is the beginning of the journey toward enhanced cross-cultural appreciation. Culturally appropriate coaching conversations help elicit powerful insights – the first element of the development pipeline.4

Inadequate appreciation of Cultural dimensions such as ‘Power Distance’, ‘Perception of Time’, or ‘Individualism vs. Collectivism’ may lead the coach to narrowly frame the coachee’s worldview, thus compromising the quality and depth of the developmental agenda. A better understanding of CI and learning styles enables the coach to be more fully present, accelerate trust and bring character to the art of asking thought-provoking questions in a culturally appropriate manner.

To catalyze deep and sustained change, it is not merely sufficient to address cultural biases. Oftentimes there is a need to reconcile what appear to be diametrically opposite viewpoints. Higher order CI skills help do just that. Fons Trompenaars outlines these in the 4R’s in his ‘Dilemma Reconciliation Theory’ : Recognize, Respect, Reconcile and Realize.  The first step is to recognize and be aware. This is followed by genuine respect – which is directly correlated with exposure and direct experience. At the next level, is the transformational ability to reconcile and integrate apparent polarity – and finally to fully realize the value of an integrated whole which builds on diversity and trust.

“My client grew up in a communist country and now has been in USA for 20 years. Her manager wanted her to develop a more coach-like leadership style. In an early meeting, my client shared that she does not understand why the US is not more like her home country where “you tell them what to do, and they do it.”  I encouraged her to broaden her perspective by reading scholarly articles on inspirational leadership.  The client indicated she found value in our sessions and that she was more mindful about her leadership. However, my intuition was that she was not really engaged and that we were still at the surface level of a true partnership.

A situation arose where my coachee felt a direct report had been disrespectful to her.  She shared with me a chain of emails with a very flat, detached emotional tone. As I read through the emails, I became more animated than usual as I gave voice to the feeling I would have experienced if I had received these emails.  As we continued, my client began naming her feelings, and she acknowledged that she would have felt the same way. That was the moment my client knew I was her champion and that I understood her perspective.  Now we are starting to build the bridge between two cultures.”

Whitmire reiterates – “It always helps tremendously for your client to know you are there for him/her as an advocate. View life through his/her eyes first. And only then offer a ‘reframe’ which could help your client leap across to a new perspective. Being an unending advocate and having a trusting relationship helps establish psychological safety. This, in turn, makes the coachee more open.”

Richard Boyatzis’s research adds weight to the argument. Pressing the wrong buttons or ‘Negative Emotional Attractors’(NEAs) triggers the ‘Fight, Flight, Freeze’ response which floods the body with cortisol – narrowing the focus on survival and setting up resistance to change.  Conversely a well-modulated intervention focused on Positive Emotional Attractors (PEAs) activates the parasympathetic nervous system. A surge of endorphins enables the coachee to be more open to boldly explore change. Boyatzis calls this ‘Coaching with Compassion’.

Cultural Intelligence is critically important especially in achieving a deep connect based on genuine respect and trust. In synergy with EI & RI, Cultural Intelligence can have a huge ‘Multiplier’ effect on the coachee’s ability to explore disruptive growth and embark on a transformative journey to find greater success and joy. 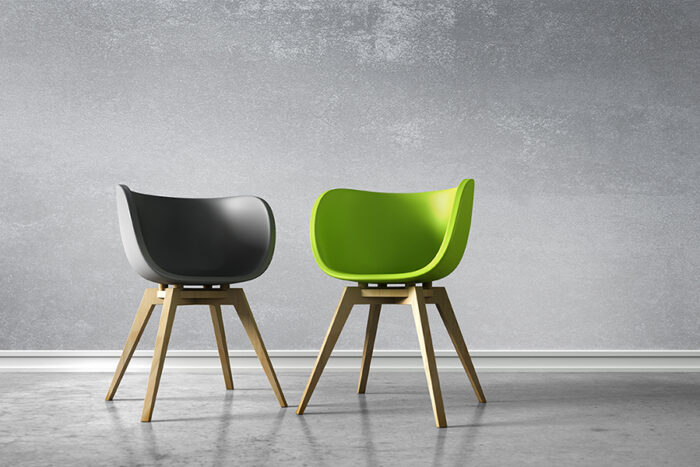 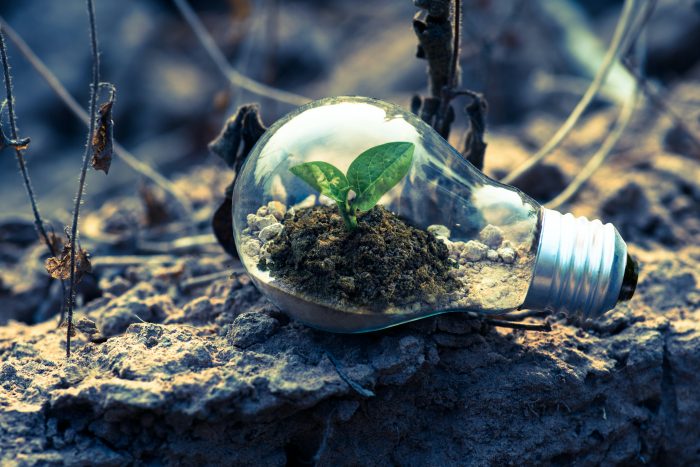 “A growth mind set is when we understand that our… 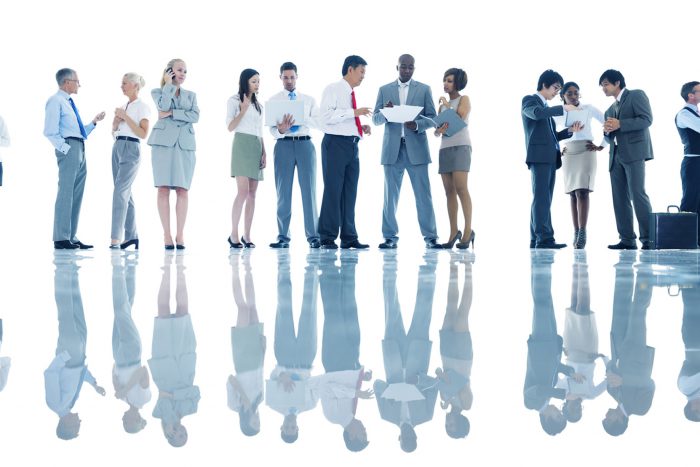 Using Teamwork to Drive Success in Your Organisation

Teamwork is a driver of success in your organisation.  It…

We use cookies to personalise content and ads, to provide social media features and to analyse our traffic. We also share information about your use of our site with our social media, advertising and analytics partners who may combine it with other information you've provided to them or they've collected from your use of their services. To continue browsing on this site you will need to either opt in or out to our use of cookies by clicking 'Accept' or 'Don't Accept'AcceptDon't AcceptCookie Policy